On the six-year anniversary of British Columbia’s declaration of a public health emergency due to drug toxicity-related deaths, members of the Drug User Liberation Front (DULF), along with its supporters, held a march and digital press conference.

According to DULF, a safe supply of heroin, cocaine and methamphetamine was provided free to members of drug user groups across the province to demonstrate the life-saving potential of a community-led response and to highlight the need for alternatives to prohibition and the unregulated drug supply.

The response comes after another 174 lives were lost to illicit drug toxicity in February. Since 2016, the number of deaths caused by a toxic drug supply has more than doubled. 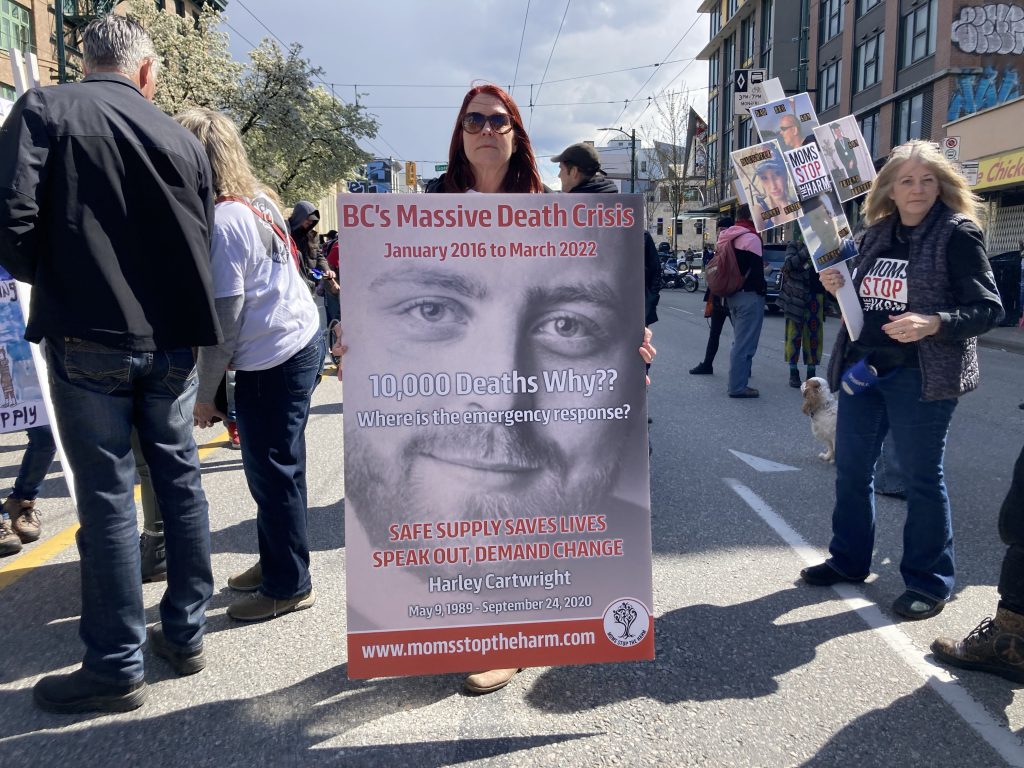 CDPC's annual staff retreat was held in Vancouver, British Columbia and brought together team members from Toronto, Winnipeg, and Victoria for the first time since COVID-19 lockdowns began in 2020. For all of us, it was a welcome opportunity to share space and meet in person to surface shared values, sharpen our focus, and chart a path forward with renewed vigour.

"In response to the ongoing overdose epidemic that has killed tens of thousands of Canadians. The Canadian Association of People who Use Drugs (CAPUD) is suing the government of Canada to remove the Controlled Drugs and Substances Act (CDSA) penalties (decriminalize) all forms of drug possession and some forms of drug trafficking, in response to the ongoing overdose epidemic in Canada. These criminal penalties create harms for persons who use drugs (PWUDs) and prevent PWUDs from accessing medical treatment and harm reduction." https://drugdecrimcanada.com/

Natasha Touesnard with the Canadian Association of People Who Use Drugs (CAPUD) speaking at press conference announcing their lawsuit against the federal government; Vancouver; 2021

Across Canada and the world rallies, protests, and memorials echoed the need for drug policy reform. Prohibition as the default tool to address substance use has failed and fuelled a drug poisoning crisis that has killed thousands. This year, major rallies were held in Vancouver, Edmonton, and many other Canadian cities protesting the lack of government action and dire need for policy reform.

Dr. Mark Tyndall and Matt Bonn (Canadian Association of People Who Use Drugs)

On the five-year anniversary of British Columbia's declaration of a public health emergency due to fatal overdose/drug toxicity, members of the Drug User Liberation Front, and its supporters, staged a protest and march demanding the government take action to end the preventable loss of life. Since 2016, over 7,000 people have died due to the toxic, illegal drug supply fuelled by government inaction.

Hawkfeather Peterson, Vice President of the BC and Yukon Association of Drug War Survivors

Supporters and organizers at the safe supply rally; Vancouver; 2021 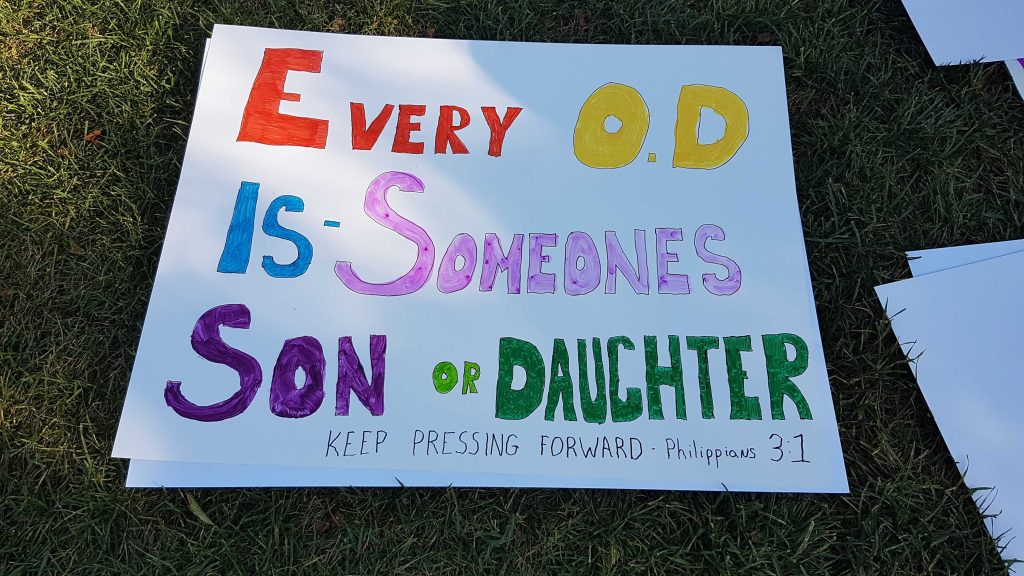 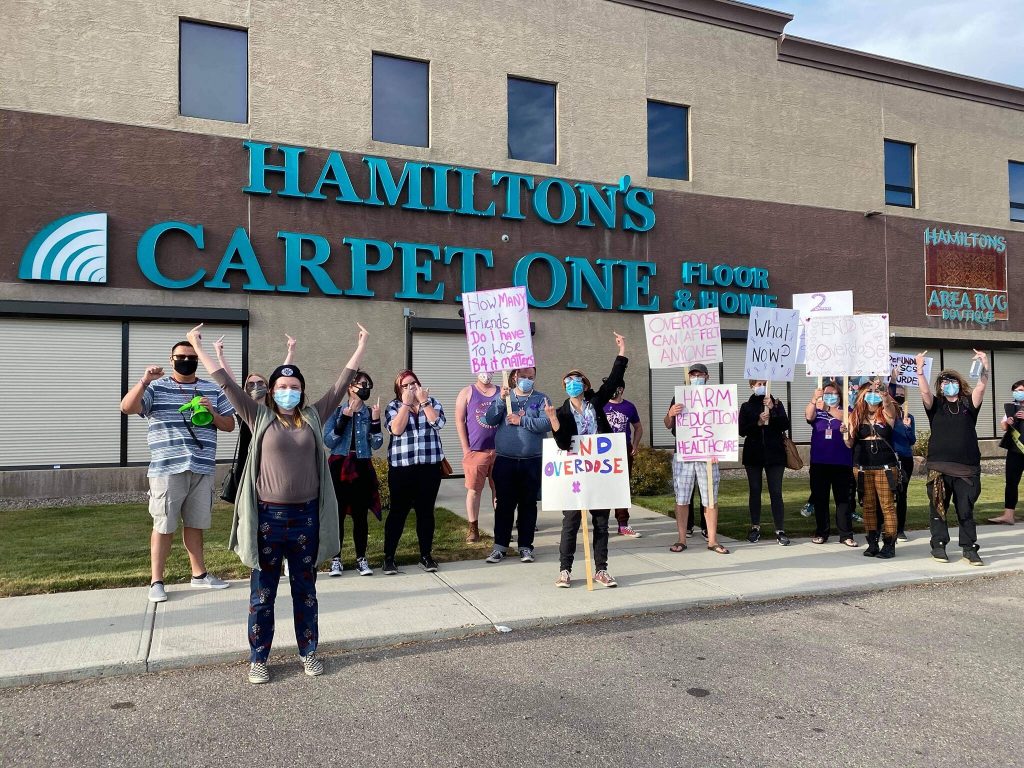 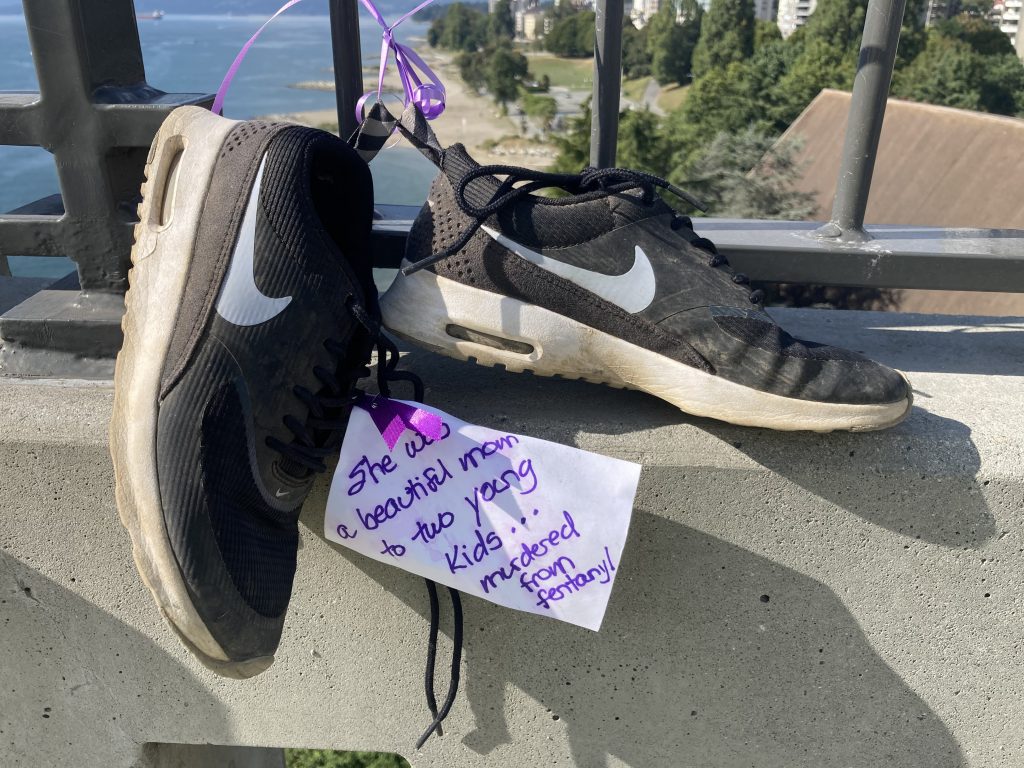 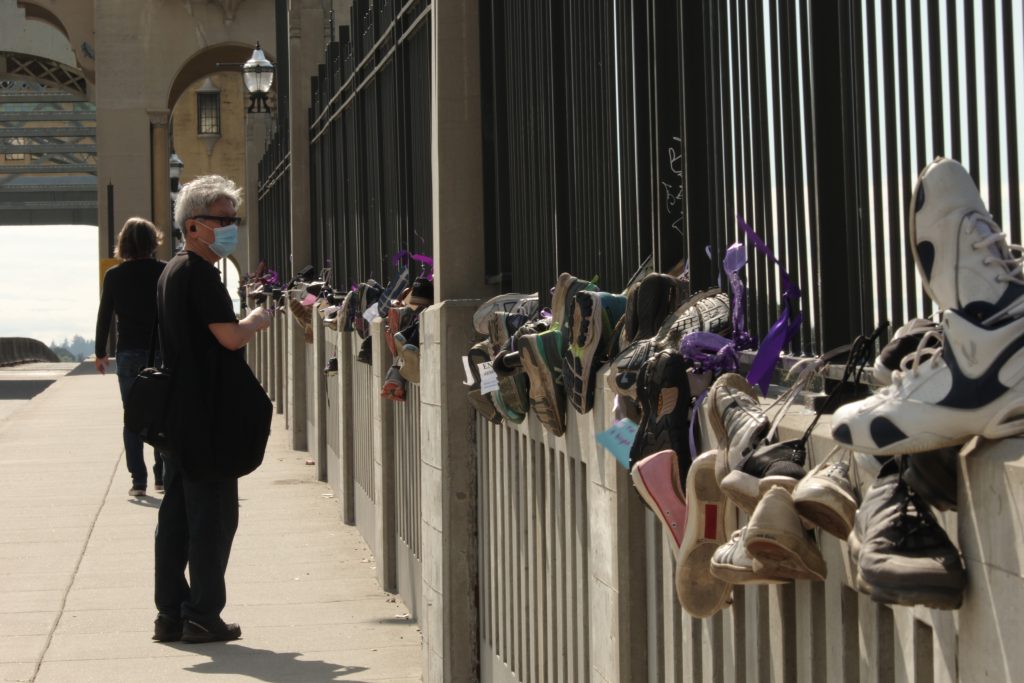 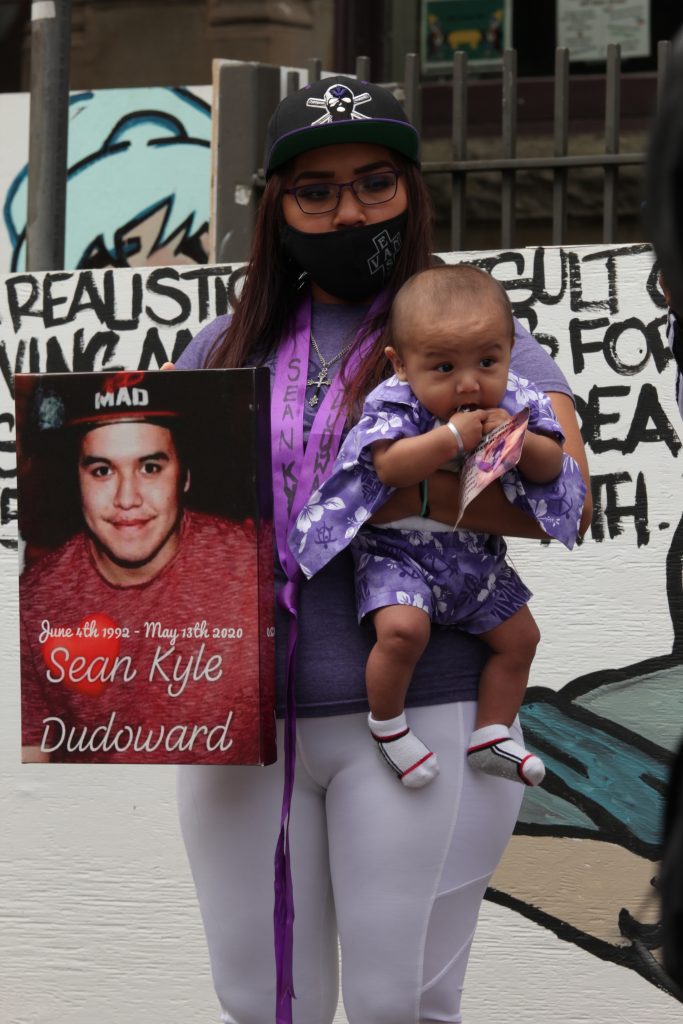 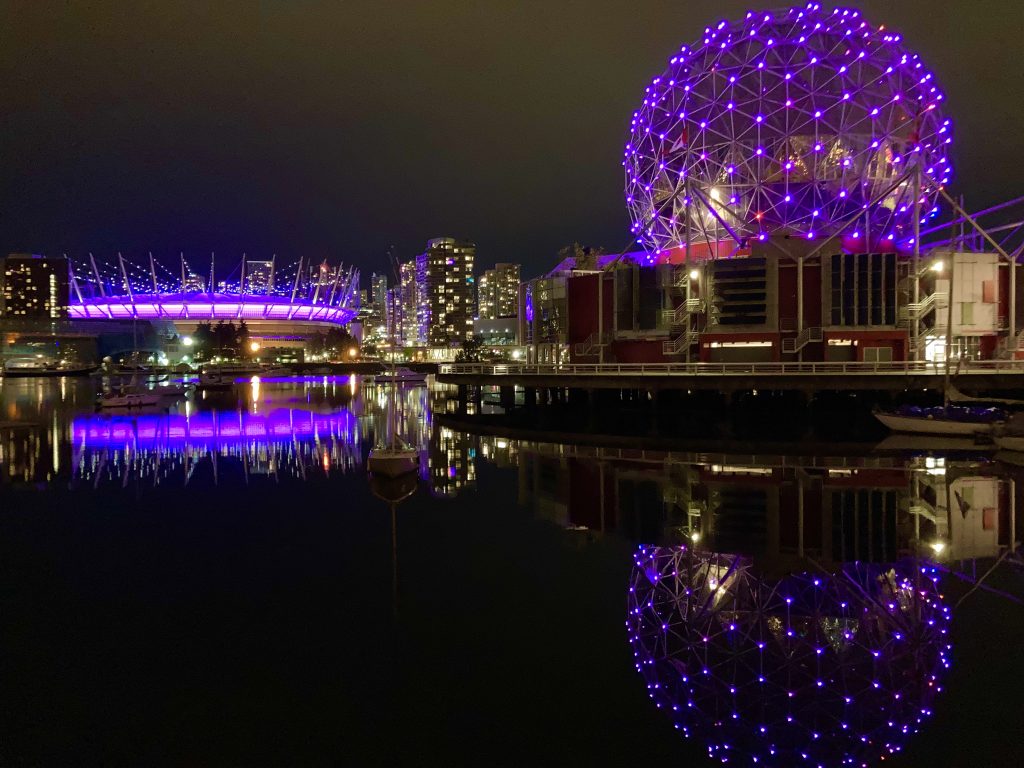 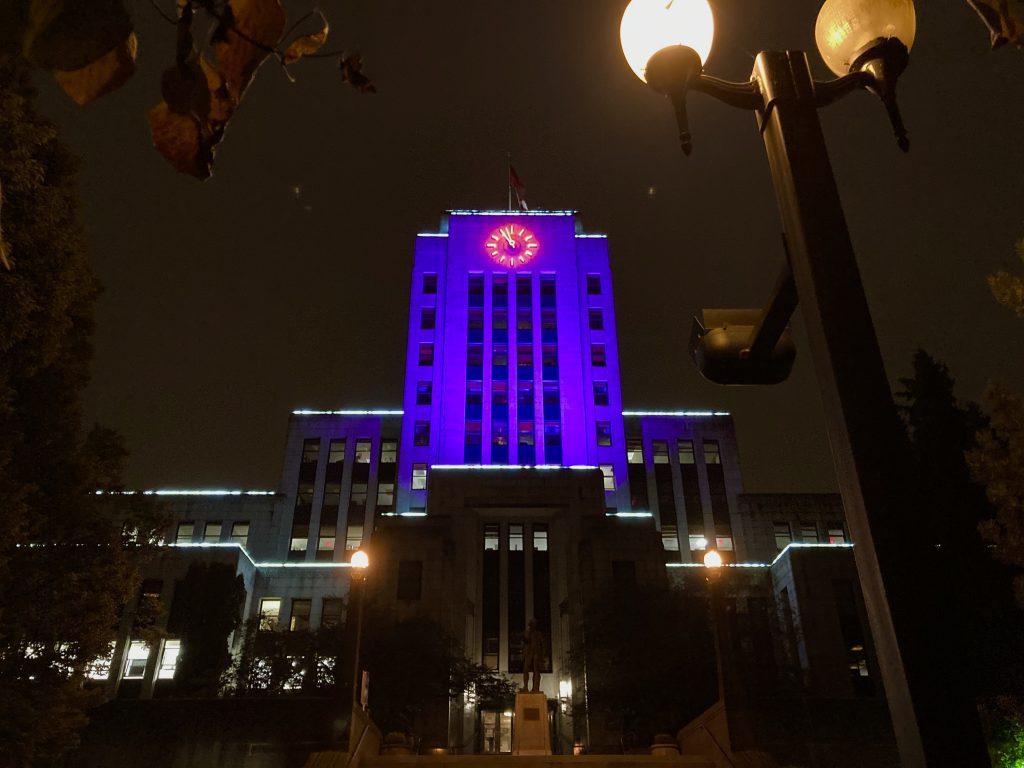 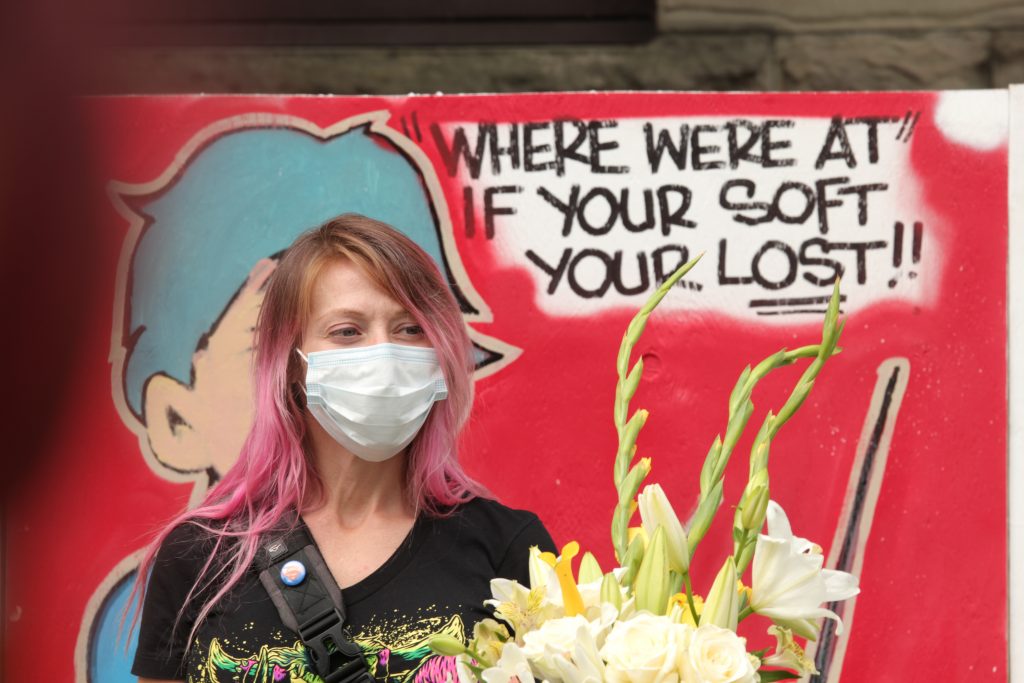 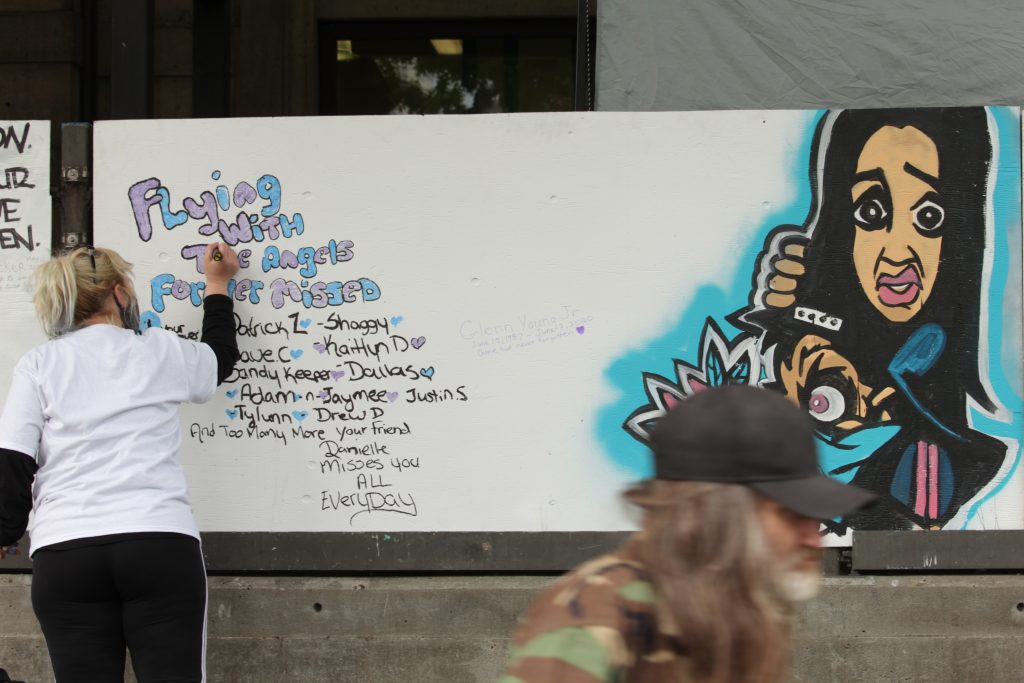 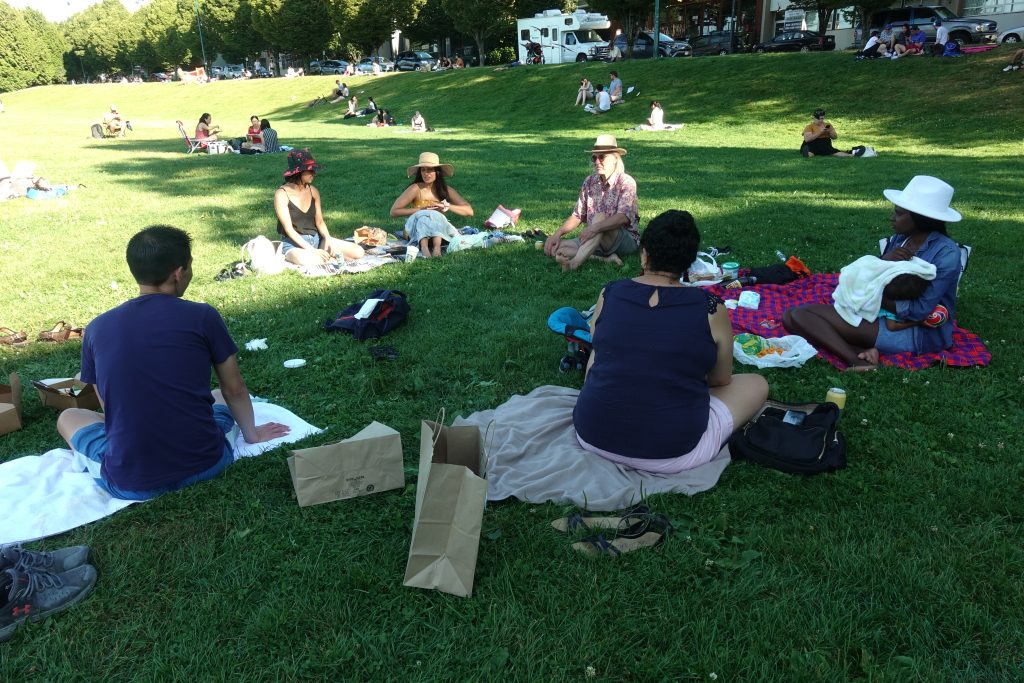 Guy Felicella paying a visit to the CDPC in February (2020) 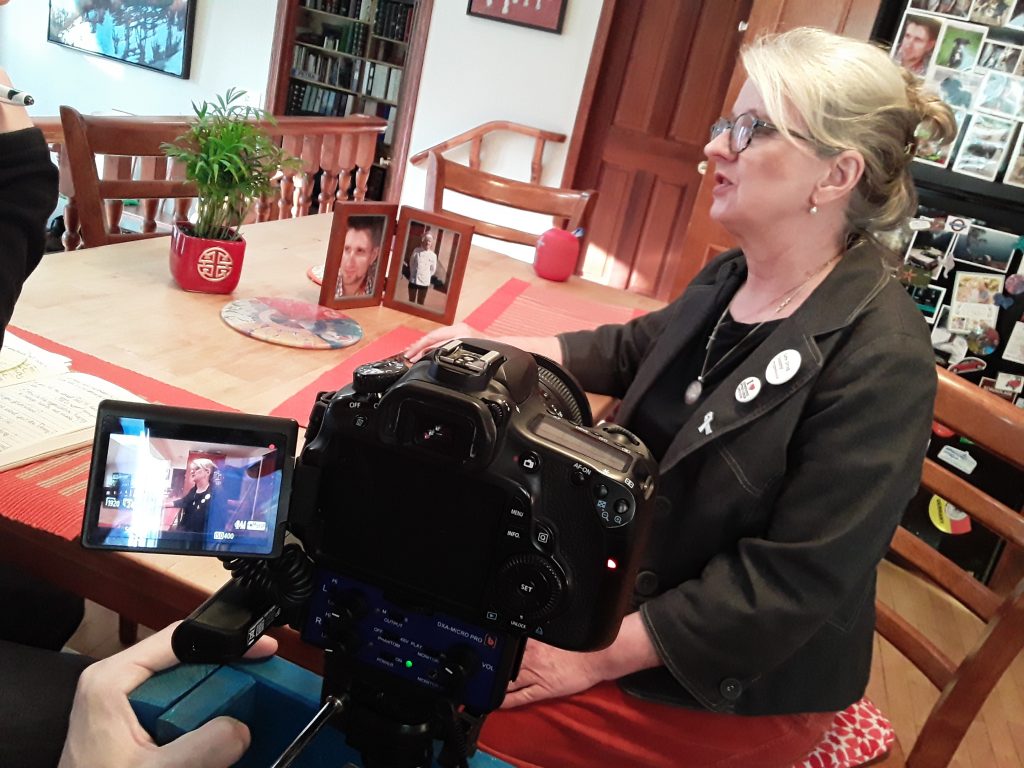 National Day of Action on the Overdose Crisis; 2019

The Canadian Drug Policy Coalition is based out of Simon Fraser University’s Faculty of Health Sciences.